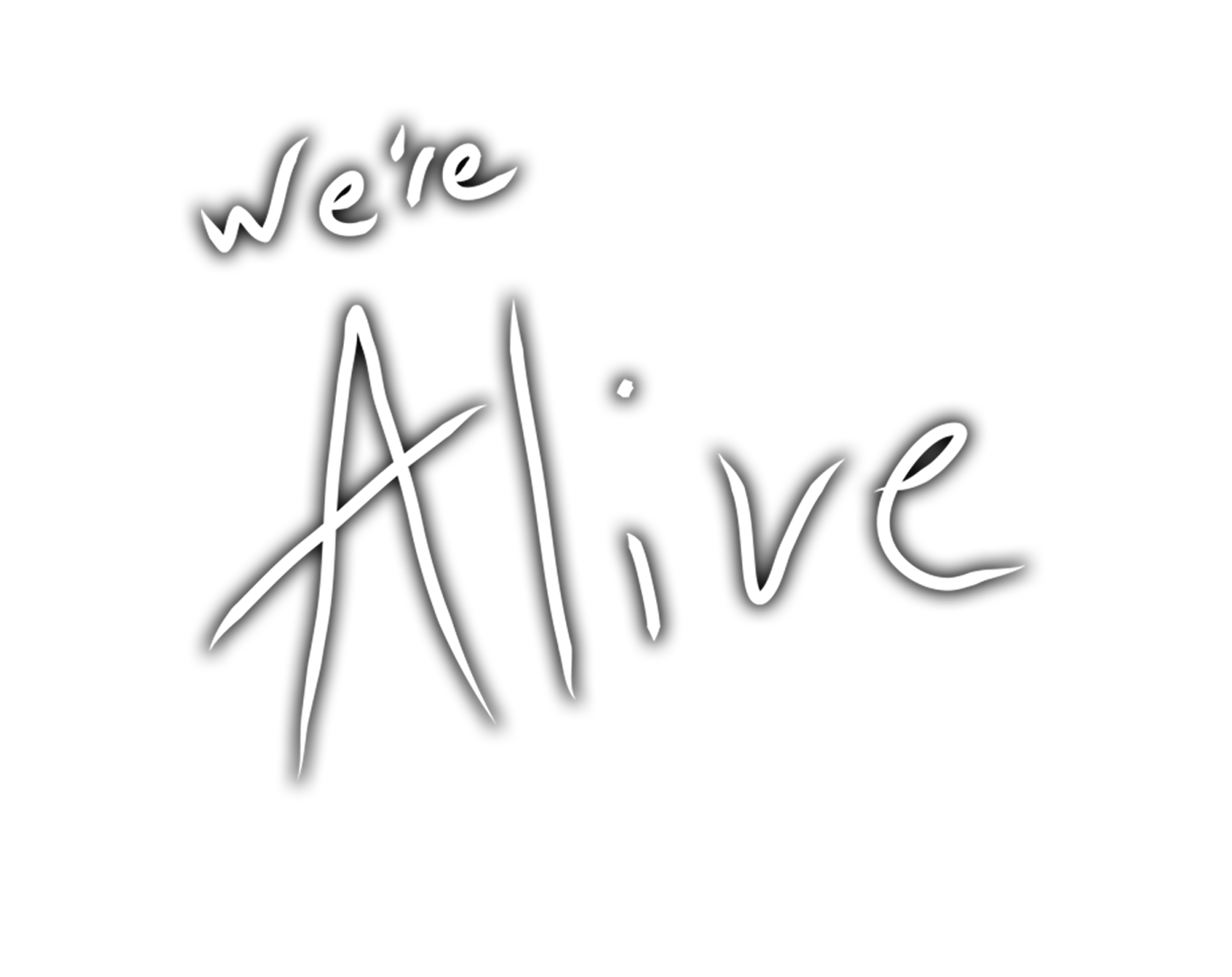 Warning! *Contains spoilers up to Chapter 32 – There. I warned you. Now you may proceed.

Several people have been asking me (Kc) more and more about some of the technical qualities of how the show is technically produced. I thought it’d be fitting to start a series of blogs that goes into some of the details that surround the production. Keep in mind many of these tips and tricks are my own personal opinion from our experiences.

The question I get asked the most is how we achieve the fidelity of vocal recording. Well, with all things, you must first go to the source: the actor’s mouth. From there, the second stage is the mic.

The Audio Technica 4073 is a mid-size shotgun mic. Some audio recordists say that more “broadcast/radio mics” are better for their vocal range, but I prefer shotgun mics because the frequency response and sound quality is similar to that of any feature film. In the broad range of costs and manufactures of shotgun mics this is one of the more economical choices. We rent or borrow these for the recording days because  we prefer each character is recorded on their own  microphone and separate track of audio. We record in the studio using Pro Tools HD. This allows high-quality multi-track recording simultaneously. Having each character on their own track allows us to individually adjust anyone in the scene and still allow them to interact with the other actors in real time. For instance, in parts of a scene where an actor seems far away, in reality, they are standing right next to the other performer. It also allows us to singularly modify voices for radios and walkies as well and focus it on only one character. Very rarely do we record more than one character on a single mic and that’s usually in a high volume scene of 6 or more characters, or in a special scene that is very close and intimate.

If we were to continue further past the microphones to the next stage in which the audio travels, we get to the room in which you record the scenes. The fidelity of the recording space is a huge aspect to not only the overall quality of the voices but also the time spent in post production. A lot of productions spend a great deal of time fixing the audio quality because of the space and reverb (echo) of a room instead of being able to focus their energy on the content and additional sound. Because of the microphones and room we use, our voice tracks are usually so clear we don’t even have to fade after the end of a clip, meaning the room tone is near silence.

Is it just how sound proof the room is? Well, no. Many of you might already be aware of those special booths that record actors that they use for cartoons other voice over work. The small one’s with thick padding and big thick heavy doors that can usually only fit one or two people. Well, we do things a little different; recording in a large open recording studio/stage. Aside from the fact that you wouldn’t be able to fit everyone in a small booth, a larger sound-proof room has a livelier feel. In small audio booths you record in a very dead room and the voices can feel like they are trapped in a box; and won’t be able to have the sort of frequency expanse of a larger more open area. Sometimes that can be problematic, but the larger the space is usually better. That enclosed feeling would most likely not happen if we used more radio/broadcast style mics instead of using shotguns, but the trade off would be the different response and possibly lose that “movie” feel. At times we have had to record in smaller booths for some of the pickups, but we try to avoid them as much as possible.

Why record in a studio? That might seem like a silly question, but I offer you another perspective. Fred at Radio Drama Revival has a unique and different approach. He records everything in the field with his actors. They are in the environments similar to that of the scene and can draw from the locations and the actors can do simple foley themselves, such as footsteps and movement.

There’s benefits and drawbacks to Studio Vs. Producing in the Field. In the field you have to worry about interruptions of sound. If you’re doing a scene with a boy and his dad playing catch with his dad and you have planes flying over, no biggy. If you’re recording a post apocalyptic scene, ambient cars and planes are very problematic. In California, there’s no escape from cars and planes anywhere outdoors, at least within any sort of driving distance. The flip side of that is that in the studio ANY and ALL sound effects much be recorded separately, but there’s far more control. However, the post production time is much longer; so there’s a trade-off between the two. If We’re Alive tried to record a typical scene with 5 people recording at the same time on different mics, field recording becomes unfeasible for our sort of production.

Studio recording is preferred for WA because there is more control over everything, including all ambiance and room tones. We have hundreds of files that are varying levels of ambiance. You can change the entire feel of a scene just by a slightly different wind or tone that is behind the characters. With that sort of freedom you can put characters in any environment, provided the voices interact with that environment. It won’t work well if you put your characters in a wind storm and they don’t perform like they are being impeded by wind. The voices will “Float” above the scene instead of in it. In a later blog about foley, I’ll discus my term “Floating” and how it relates to voices.

Other benefits for studio recording is the isolation of voices with nothing else, which lends to a few special tricks. For instance, in the scene where Victor and Saul are at Ground Zero, I recorded the scene with the masks on and the masks off.

When they are doing the interchange of masks back and forth I wanted to make sure that I got the exact interchange of breaths and had them perform the swap back and forth. However, for most of the scenes leading up I used their version without the mask, and then added the mask in later. Can anyone tell the difference? My guess is no, but you never know. The BIG thing about any scene where you potentially destroy the audio is that you preserve what is being said. If you go too far in the “realism”; then you might make the scene harder to understand, etc… How was that achieved in the ground zero scene? By placing a speaker behind a mask and replaying all the audio and re-recording it. Then I was able mix the two quality of recordings to perfectly achieve the desired effect and not destroying the quality enough to where you can’t understand anything. If there’s a line that’s difficult to understand, it can be tweaked individually. That’s one of my rules: You can never get higher quality than what’s recorded at the mic especially if it’s destroyed (Might be a general audio/resolution rule). In this case, if I recorded the entire scene with them with masks only, I could never get that fidelity level back and there potentially could be listeners upset that they couldn’t understand what was going on. There are three scenes (that I can think of) I’ve had to deploy this technique where I did both so I had full control.

2. Saul and Victor in the masks and:

3. Victor in the Water tank.

For that scene I had him record near metal objects and interact with a bucket of water. Why go through and record lines in this way? Because you can only do so much with the computer in post production. Sound waves are a very analogue form and they can react in unique ways that would be difficult to reproduce through the computer alone. Water is notoriously unpredictable with how audio bounces off and that quality is best recorded at the mic. We’ve all had conversations in the pool with our friends, so the perspective has to be duplicated in order to achieve a certain level of believability.

So that’s it for now. I think that covers some of the varying aspects of the vocal recording from on set. Stay tuned for more pieces of behind the scenes. Have questions you want to have answered? Post them below and maybe the next segment will address that question directly!